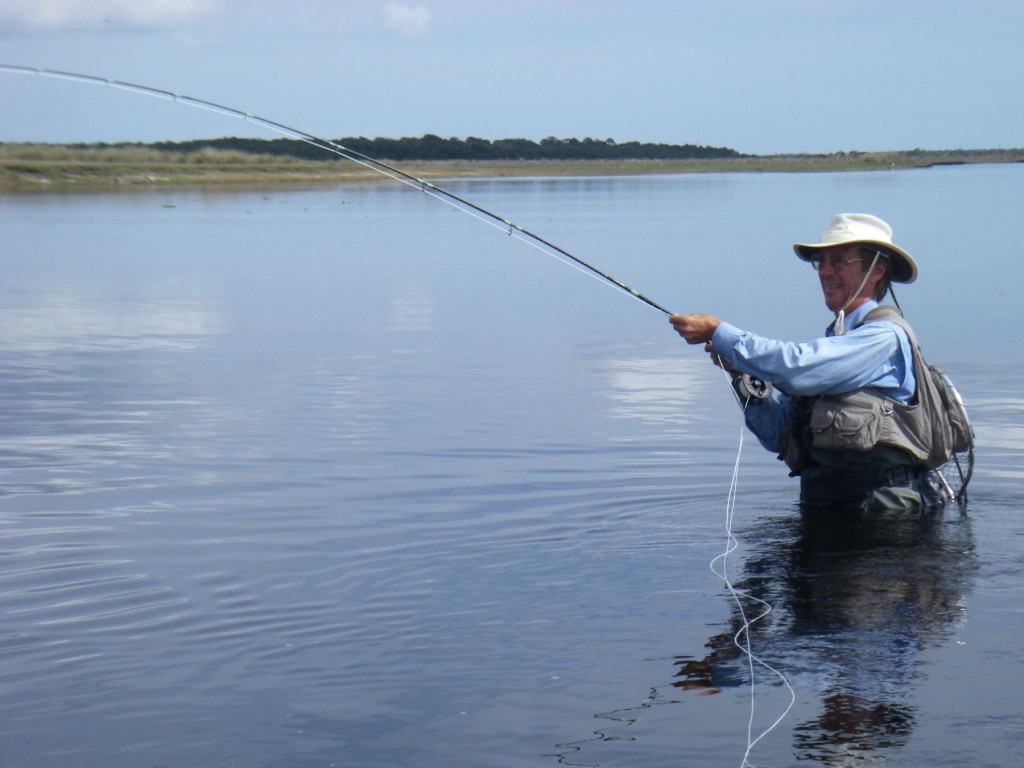 Also known as Wading Luc, Luc Desjarlais is a Canadian living in Sutton in the Province of Québec, a stone-throw from the Vermont U.S. border. An early retiree and dedicated wade fly fisher, Wading Luc has spent the most part of the last 20 years roaming the streams of Northern Vermont and those of the Canadian Eastern Townships pursuing the usual suspects: salmon, trout and bass, but also the unusual pike, carp and others with the fly rod. When wintering in Florida you will likely find him in Mosquito Lagoon terrorizing red drum and spotted seatrout and in the St. Johns River pursuing American shad.

As is the case for the two preceding books, Wade Fly Fishing Northern Vermont covers in details a precise geographic area with a focus on wade fly fishing. Due to the size of the area and the wealth of fly-fishing streams, the book had to be split in three print books, each covering one of the three principal watersheds of Northern Vermont. The entire book however, fits into one Kindle eBook of nearly 600 pages covering all three watersheds and available at a bargain price. The reader will be pleasantly surprized by the new “print replica” format of this Kindle eBook.

The next and last book of the series “Wade Fly Fishing” is at an advanced stage and will likely be released at the end of 2019. It covers the streams of the Eastern Townships of Québec, from Lake Memphremagog to Lake Champlain. This last book will be published in French and English.

Luc Desjarlais is an active member of the fishing club Mid-Coast Fly Fishers and contributes to other similar organizations in East Central Florida. In Vermont, he collaborates with the State biologists. In Québec, he is active in youth fishing events and collaborates with organizations dedicated to the protection of the streams and lakes.